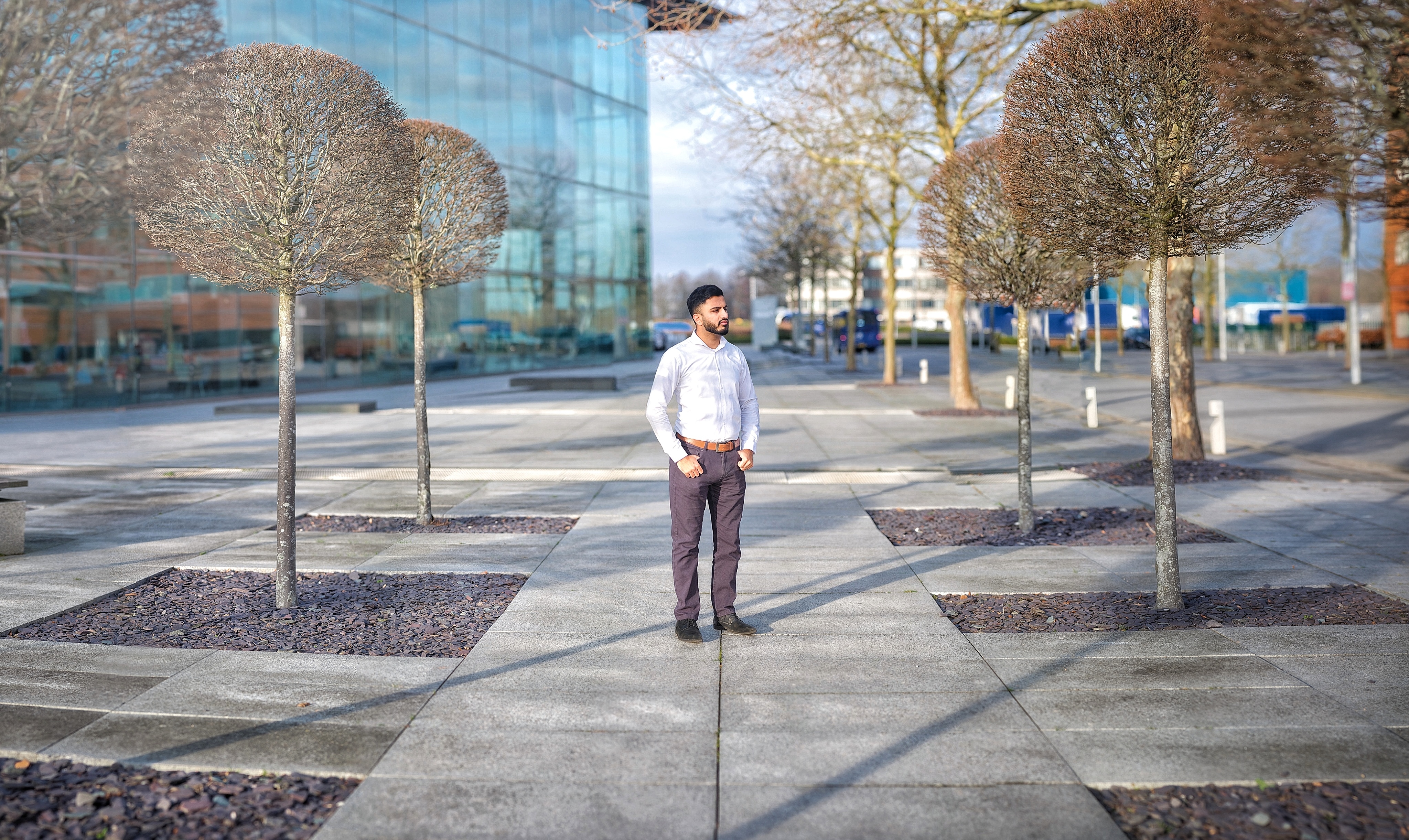 BRIDGEPORT — Starting a business isn’t easy. And according to Deborah Caviness, founder of the Southern CT Black Chamber of Commerce, it’s even tougher for businesses in underserved communities.

“We work with a lot of small businesses, and their main concern is access to capital,” Caviness said.

But acquiring capital for prospective entrepreneurs could get easier soon. Caviness was in attendance Monday at Schwerdtle Stamp Co., a Bridgeport-based tool and die manufacturer, as Gov. Ned Lamont announced a $150 million low interest loan program for small businesses throughout the state. The program, called the Connecticut Small Business Boost Fund, also places an emphasis on minority and low income communities.

The fund, according to the governor’s office, is a private and public partnership between several financial institutions and organizations focused on economic and community revitalization including the Hartford Economic Development Corp. and the Southeastern Connecticut Enterprise Region.The loans are set at a 4.5 % interest rate. The fund is a part of the Minority Business Initiative which was first launched in 2015.

Lamont said the financial institutions that had signed on as partners were committed to fair lending practices.

“This fund was established to support small business owners who may have previously experienced barriers to accessing financial support and works with and through community lenders that are dedicated to equitable lending practices,” Lamont said.

The fund comes as the state also received $119 million from the federal government to also help out women and minority business owners.

Caviness said the program would have an enormous impact.

“This one, I think is going to be a real game changer for small minority owned businesses,” Caviness said.

The fund accepts applications on its website. But there are conditions. To be considered a business must be in operation for at least a year and have no more than 100 employees. Limited startup loans are available for businesses less than a year old.

Kathy Saint, the president and CEO of Schwerdtle, said the company would find the state program useful.

“We’re always getting new equipment, you have to in order to stay competitive,” she said. “We just redid all of our servers. That was $40,000. We have a couple $250,000 machines back there that we purchased in the last couple of years.”

Department of Economic and Community Development spokesperson James Watson said the program is different from other previous efforts due to its focus on private fundraising. David Lehman, DECD commissioner, said the state had traditionally handed out money but it ended up competing with banks. The solution was to work with the banks instead.

“We’re working with the private sector, folks that are experts in making loans,” Lehman said.

Caviness said the pandemic had made the state and local government realize just how much help local business need to survive. She said she was “very glad that people are finally realizing the critical role that small businesses play in the community, especially the underserved community.”